Here are works by artists who were popular around the time of Frankenstein. The titles link to articles in our Credo database. 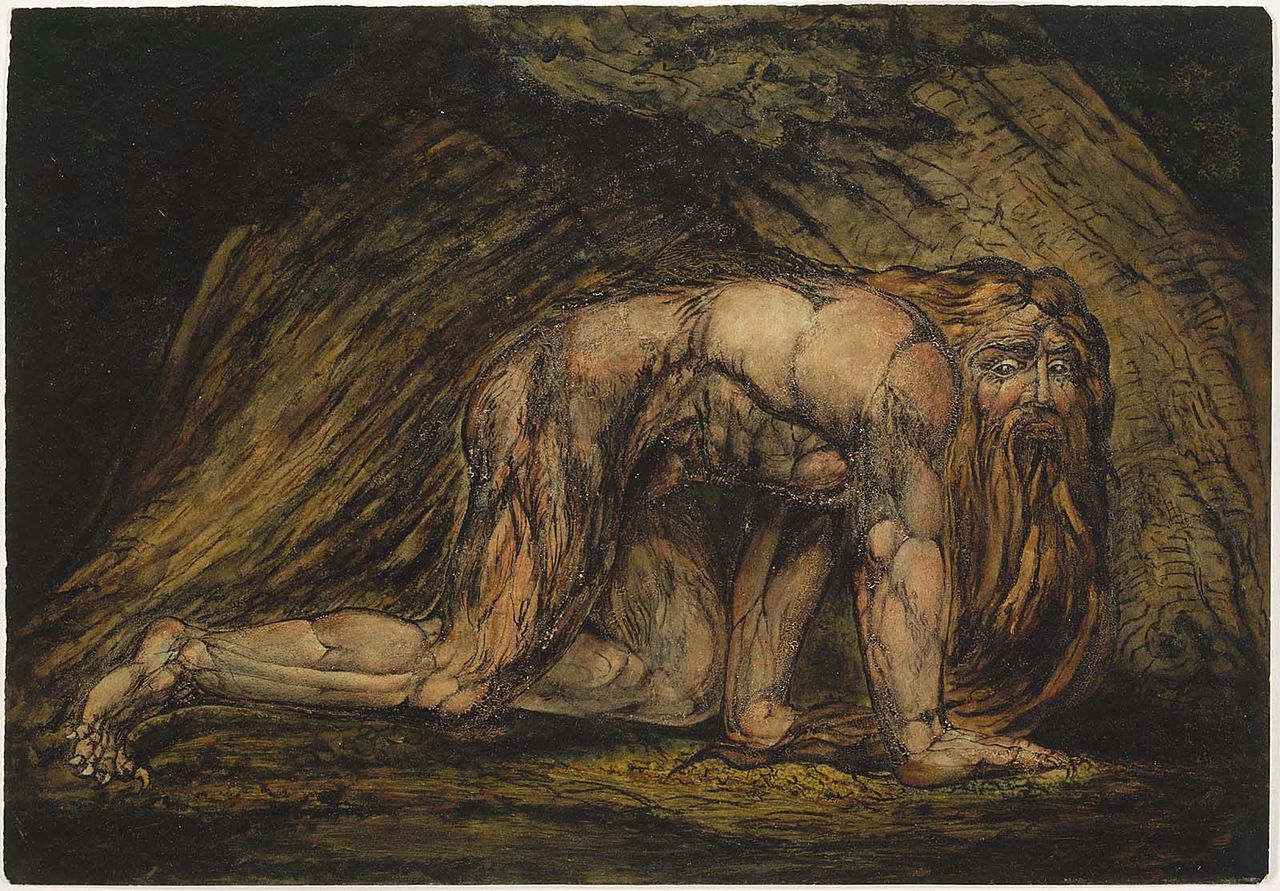 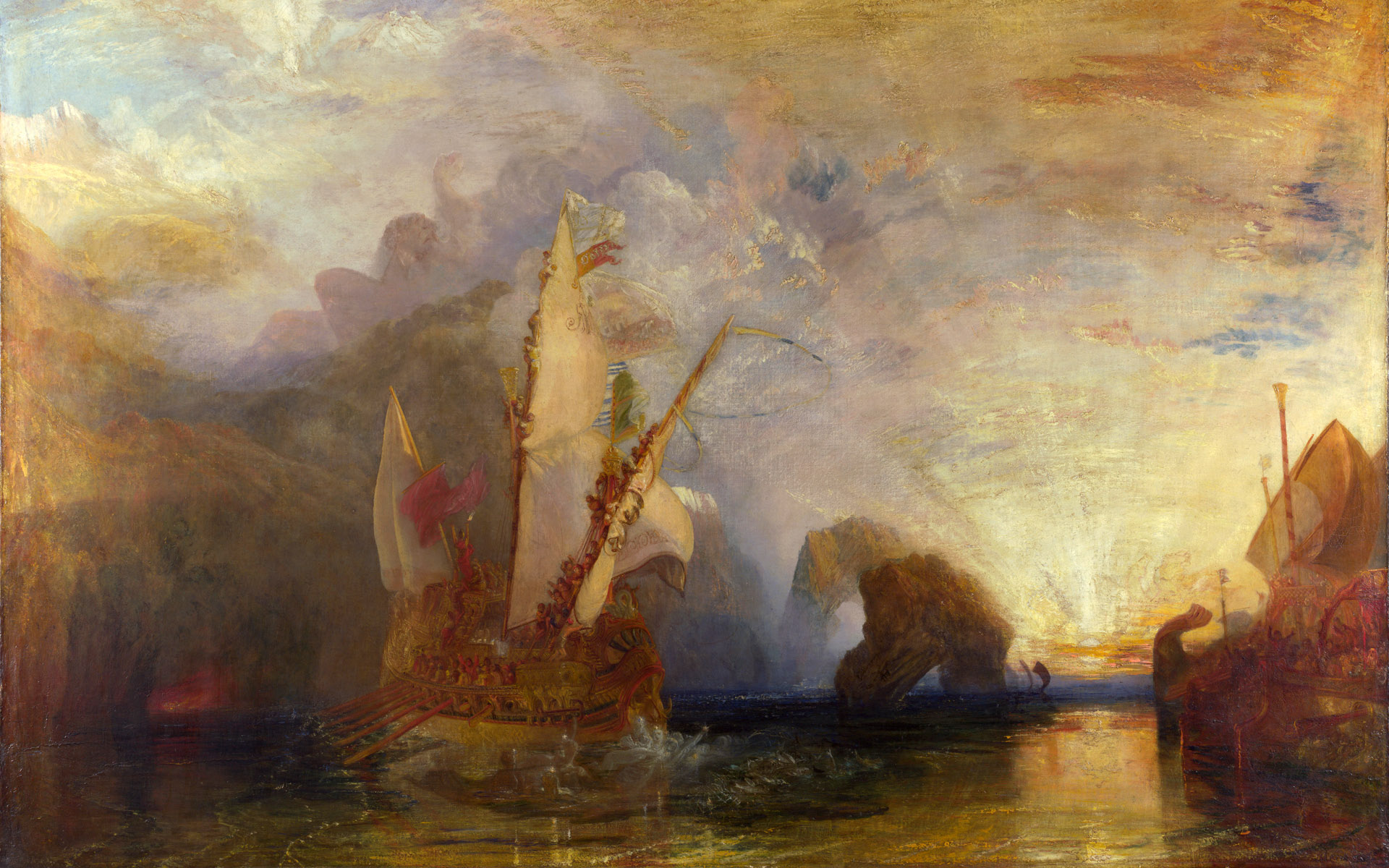 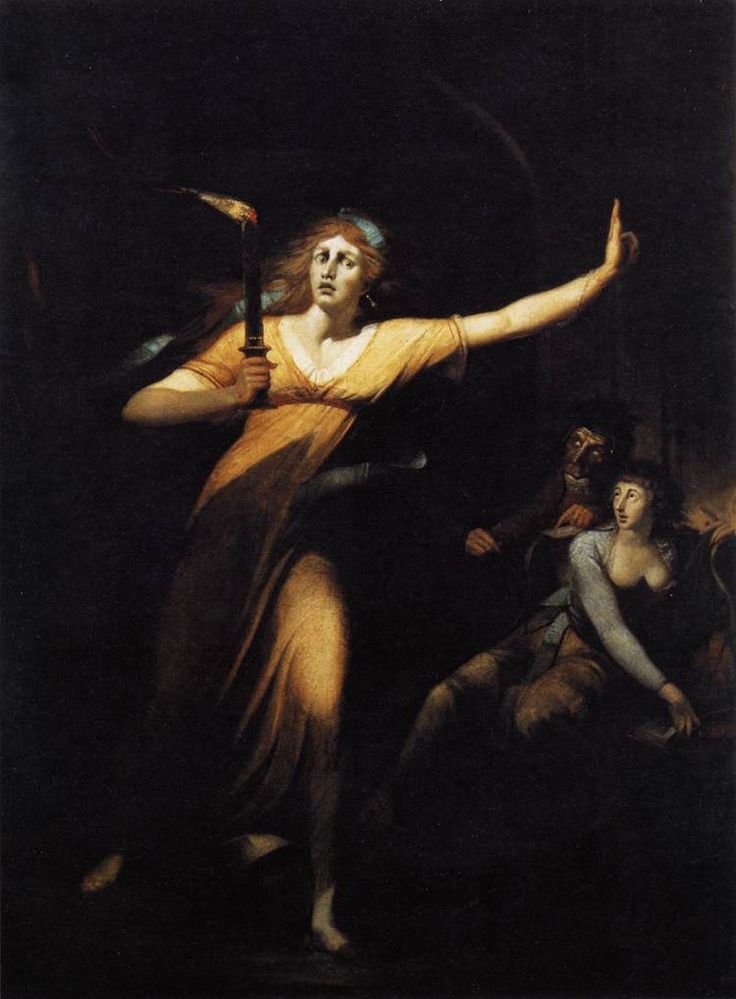 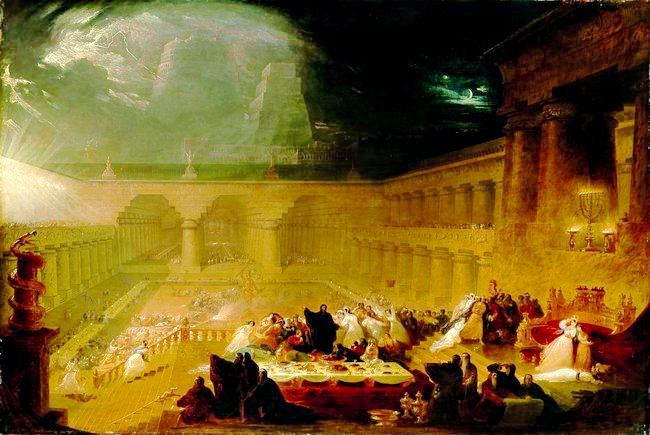 The Myth of Prometheus 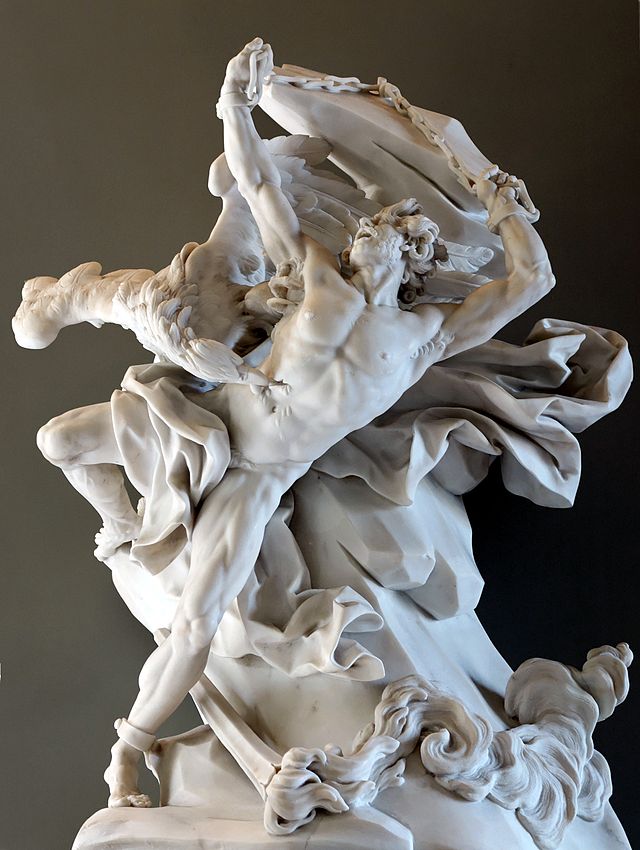 The Greek legend of Prometheus served as an inspiration for Frankenstein. The myth involves the Greek Titan, Prometheus, whose name means "Forethought," who, in order to help humanity, steals fire from the sun and smuggles it to Earth in a giant fennel-stalk. Humans then had an advantage that allowed them to create weapons and tools. Prometheus soon realized the mistake he made; he neglected to impart his ability to see into the future. Afterwards, Prometheus was captured by the Gods for dooming humans to live in blind confusion, uncertain of the future. As punishment, Prometheus was chained to a stone where an eagle eats his liver. But due to his immortality it regenerates every night, perpetuating an infinite cycle of torture.

Shelley also was inspired by the Roman legend of Prometheus plasticator, different from the Greek Titan story, who was said to have created and animated mankind out of clay. Below are some articles which discuss Frankenstein in relation to Prometheus and other Greek legends. 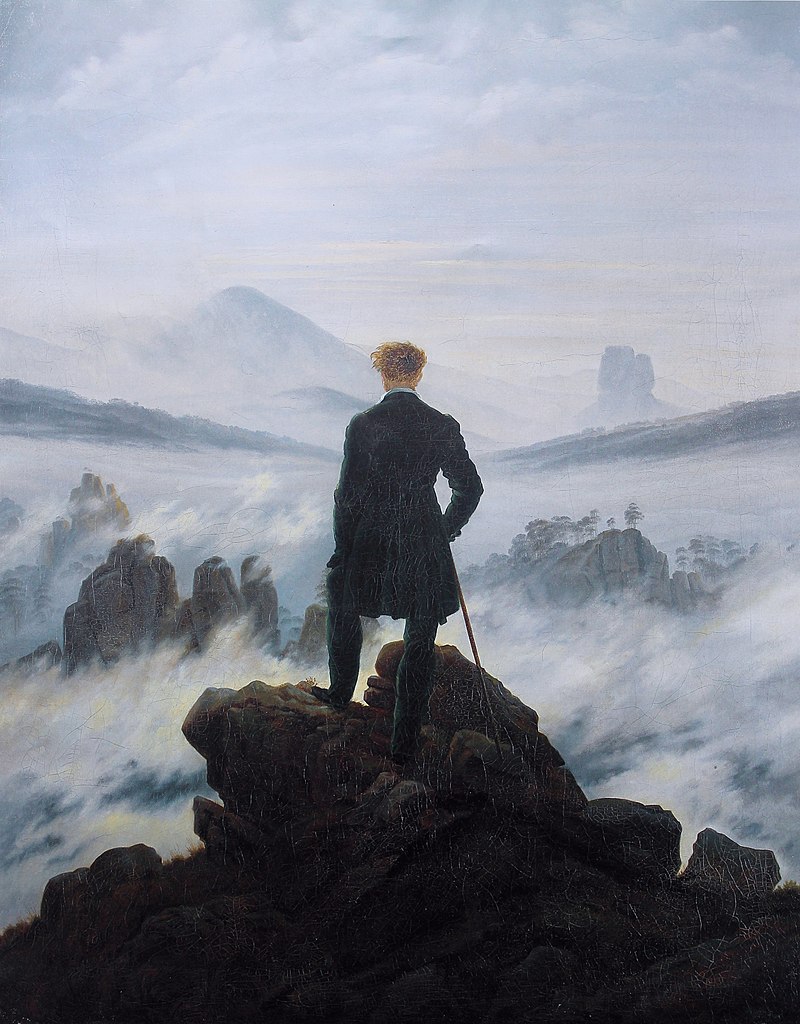 The symbolism throughout Frankenstein helps emphasize the main themes of isolation, emotional support and man conquering nature. The following articles explore these themes as well as other symbols, metaphors and motifs.